The Young Leaders Circle is a group of young professionals who are pooling their diverse knowledge and resources to raise awareness of the Foundation’s cause. This new generation of ambassadors seeks to harness their expertise and networks to make a difference. They are already hard at work raising awareness among their immediate circles and communities. The Young Leaders want to spark new dialogue and lead the way to a change of mentality. The goals are empowerment, collaborative prevention, and action. 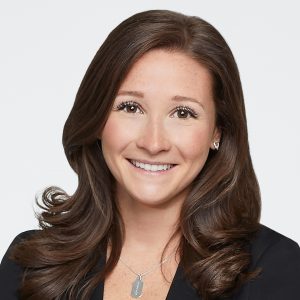 Dominique Di Fiore received her Bachelor of Commerce degree from McGill University and her Master of Management, Innovation and Entrepreneurship from Queens University. Her experience in business start-ups allowed her to start her own company in 2020. As co-owner of Clinique de Psychologie D2, she ensures the smooth running of the clinic by managing all operational and administrative aspects. The clinic, located in Westmount, offers a variety of psychological services including psychological assessments, couple and individual therapy. In addition, since 2007, Dominique has supported several charitable organizations in her community. 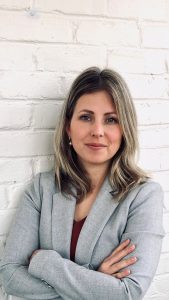 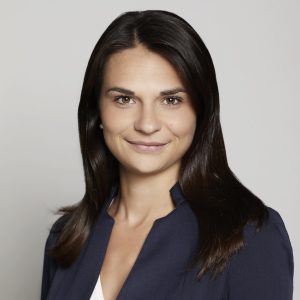 Laurence Angers-Routhier is a lawyer in the commercial litigation group of Langlois lawyers. As part of her practice, she works on complex cases relating to issues of product liability and contract law as well as class actions in the banking sector. She further works in constitutional and administrative law matters. In this regard, she has a keen interest in issues affecting government and public affairs. 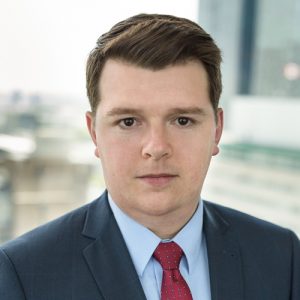 Louis-Philippe is a Senior Associate at EY specializing in all facets of corporate finance, including advising companies on M&A transactions, financings and strategic advisory assignments. In addition to this specialization, he also demonstrated its versatility by successfully completing engagements in restructuring, valuation and other special projects of the firm. With the experience acquired over the years, and having obtained his CPA and CBV designations, Louis-Philippe is also regularly consulted by young entrepreneurs for strategic and financial advices. 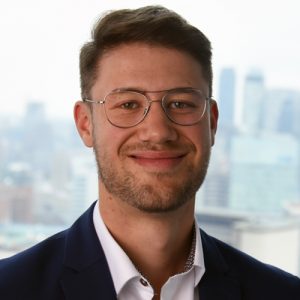 Étienne Guay-Côté, CPA, is a corporate finance analyst at CAE. He acts as an advisor on various investment and merger & acquisition projects. Prior to joining CAE, Étienne was a team leader in the Transactional Advisory Services group at EY, more specifically in the restructuration team. 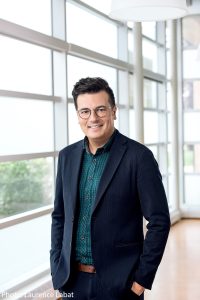 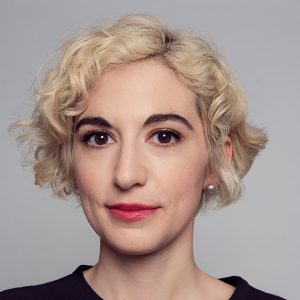 With a Bachelor’s degree from Concordia University and a diploma in film production from Inis (2010), Fanny-Laure Malo founded her production company, La Boîte à Fanny, in 2011.

She is the recipient of the Prix Relève from the AQPM (2017) and the FCTMN (2017) and was nominated for the CMPA Feature Producer Award, Emerging Producer in 2016. In addition, she took part in Berlinale Talents (2020), the Producers’ Network at the Cannes Film Festival (2016), and the Rotterdam Lab (2013). 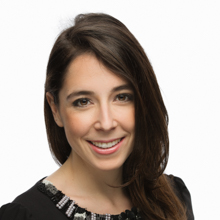 Laurence was called to the Quebec bar in 2014 after completing her articling at the Professional Liability Insurance Fund of the Quebec Bar. She joined the Belanger Longtin team in 2015 as a litigation associate whose practice focuses on civil and professional liability as well as insurance law. She completed a Juris Doctor in North American Common Law, Laurence was called to the Upper-Canada Bar (Ontario) in 2015.